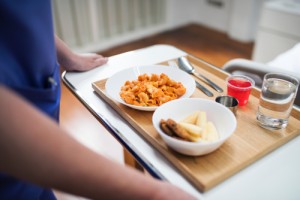 The demand for commercial refrigeration installation and maintenance in Mountain Creek, Kawana, Buddina, and other areas of the Sunshine Coast is on the rise. This probably shouldn’t come as a major surprise to anyone in the industry, as it’s a trend that is following suit in just about every part of the world. Commercial refrigeration is used in more than just restaurants and food-related industries, as it also plays an integral role in the operation of hospitals and pharmaceutical companies. With those sectors all growing, it’s no real surprise that the demand for new commercial refrigeration units is growing, too.

The commercial refrigeration global market was valued at $3.6 billion last year, with that number expected to rise to close to $5 billion by the time 2022 rolls around. While North America is the main hub for the industry, the largest area of growth is in markets where the population now has more disposable income than ever before. With that extra money on hand, people are eating out more and picking up food and drink that they would not normally have been able to afford. All that food needs to be maintained in the correct temperature range, which is where the commercial refrigerators come into the picture.

While we tend to think of commercial refrigeration as those big units that are found in working commercial kitchens, the reality is that those units are just a small part of the bigger picture. The global trading of food is on the rise, which means that food and beverages now need to be transported from place to place in large refrigerated units that will keep everything at the temperature it should be from Point A to Point B. While not on such a large scale, food trucks are on the rise, with smaller commercial units used in those vehicles and cold rooms built onto trailers.

Go online now and you will almost certainly have no problem finding food manufacturers who now deliver their products directly to the consumer, which again points back to the increase in disposable income in a lot of areas of the world. People who can’t go out to get the food they want will now go online and buy directly from the manufacturer, with said food delivered in a matter of days. Again, the success of such projects relies heavily on the operation of commercial refrigerators.

It stands to reason that the increase in commercial refrigerators around the Sunshine Coast has led to a rise in demand for skilled technicians who can install, maintain, and repair these units. Given the growth of the industry, we are probably going to see a lot of new companies appear looking to cash in on the lucrative repair and maintenance industry. As the owner of commercial refrigeration, you are going to need to become much more selective when choosing a professional to install and look after your equipment. You will want to make sure that the people you deal with have experience to serve you correctly, as this will save you a lot of money in the long run. 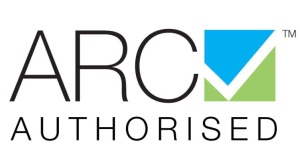